Got Anything to Launch?

Hamish & Andy’s bosses have decided to throw them a massive Launch Party. Awkward.

So, the guys have decided to turn this into the People’s launch party; which is where YOU come in!

We’re on the lookout for listeners from all around Australia who have something to launch. Whether it’s a new haircut, or a small business, or a new nickname, or a rocket – and so on – we want to hear about it!

Whatever you want to launch, let us know… and thanks to the new Holden Astra you could be one step closer to joining Hamish & Andy’s Launch Party on Sydney Harbour! 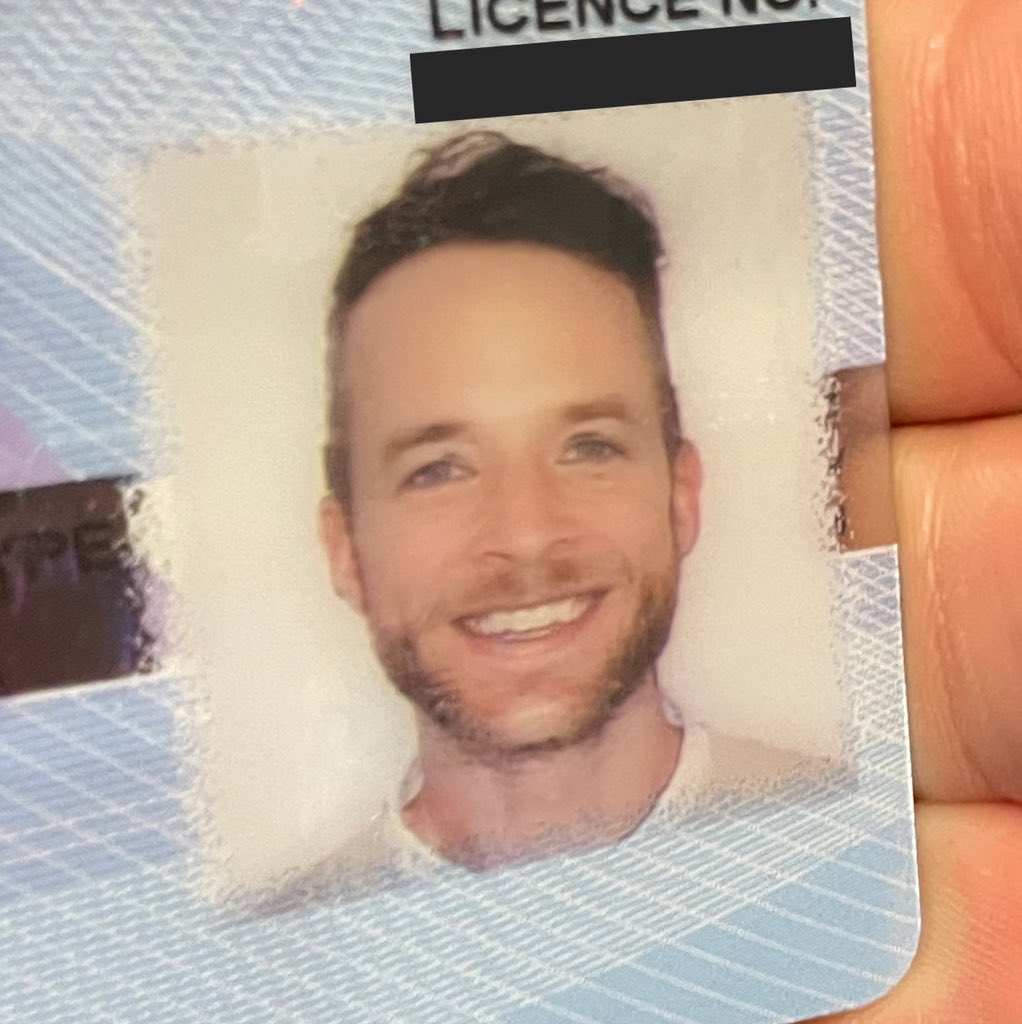